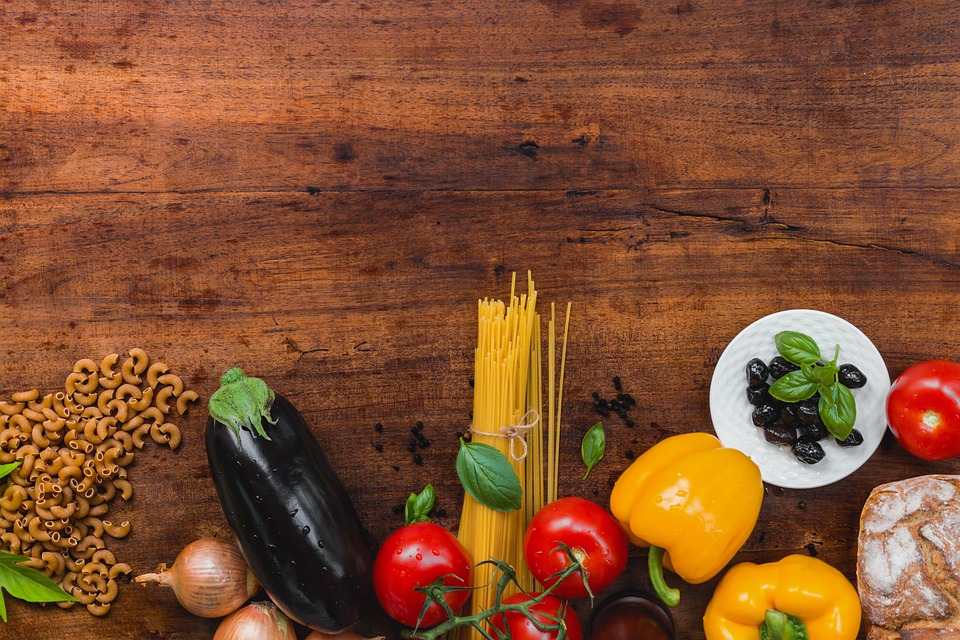 Chicken is an excellent source of protein and contains less fat than most meats, especially the breast which contains half the fat of a steak. Chicken is a good source of niacin, which possesses cancer fighting properties as well as the trace mineral selenium.

It is also a good source of vitamin B6, which in conjunction with niacin, is good for energy production by helping the body’s conversion of proteins, fats, and carbohydrates into usable energy, as well as good cardiovascular health.

Onion and garlic are frequently used in curry recipes and both have protective effects – onion has been shown to protect against stomach and colon cancers for instance and garlic is well known for its anti-fungal and antibiotic properties. When cooked it is less powerful, but supposedly is good for the cardiovascular system.

Onion has also been used for centuries to treat coughs, colds and asthma as well as angina, bacterial infections, and breathing problems, while The World Health Organization recommends the use of onions for the treatment of poor appetite and to prevent arteriosclerosis.

While many people associate spices with the strong flavours of Indian food, they forget that like all foodstuffs they can provide important nutritional value.

For example both Ginger and turmeric appear to have an anti-inflammatory effect making them suitable for the treatment of arthritis. Unsurprisingly ginger does contain chemicals similar to those found in conventional anti-inflammatory medications, although it also acts to thin the blood, while turmeric seems to suppress the chemicals responsible for causing inflammation.

Cinnamon has also been identified as being important in the inflammatory response and a small amount taken every day will help lower the risk of factors leading to type 2 diabetes and heart disease by as much as 10 to 30 percent, although the jury is still out on cinnamon’s anti-bacterial properties.

As well as its anti-inflammatory properties, one component of ginger, known as gingerol, has been shown to reduce the effects of nausea, vomiting, and motion sickness as well as possessing cancer-fighting attributes.

And cayenne pepper, responsible for much of the heat of a curry, has been used for centuries for its medicinal properties too – it seems to reduce the incidence of cardiovascular disease and may be useful as an analgesic too.