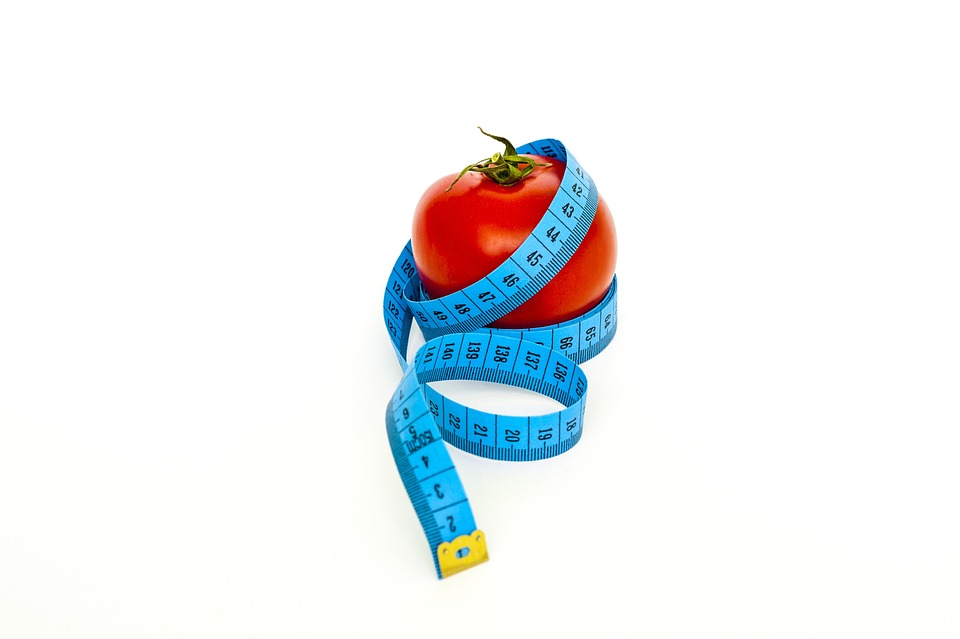 There are different kinds of Brie cheese, including Blue Brie which is made from goat’s milk. Brie de Meaux is the real French Brie and once you have tasted this Queen of Cheeses, you will not want any other kind of creamy cheese. However if you are thinking about your health and on a weight loss diet, this is perhaps one of the foodstuffs to avoid, as it contains saturated fat, and will boost cholesterol levels. You may also have a lactose intolerance so Blue Brie may be your best bet as the blue veins in the cheese are a bacteria related to penicillin, Penecillium roqueforti. This is actually good for the digestive system as it combats harmful bacteria in the gut.

Brie is a good source of calcium, good for healthy bones and teeth, but is high in sodium, with 178.6 mg per ounce; the recommended daily intake of sodium is 1,500 mgs and most Americans have double this amount in their daily diets. Sodium can raise blood pressure, so you should be careful about the amount you eat. Goat’s milk Brie contains less sodium and more calcium and vitamin D levels than that made of cow’s milk, as well as having less fat and cholesterol levels. All goats’ milk cheeses are healthier than those made of cow’s milk.

One ounce of a creamy ripe Brie contains 94.9 calories and 7.9 gr of fat, with 5.9 gr protein per ounce. It contains vitamins B 12, which is good for nerves and red blood cells as well as protecting against muscle weakness, incontinence, dementia and mood swings. It also contains B2 (riboflavin) which has antioxidant properties as does selenium also contained in this cheese. Antioxidants help protect cells from damage by free radicals which can make healthy cells cancerous. However these antioxidants are present in foods such as broccoli, brussel sprouts, cabbage and fruit.

Personally I only like the real French Brie and prefer a good Camembert or any goats’ cheese, but if I buy Brie it has to be ripe and ready to drip off the knife, so if you do love this and buy an under-ripe one, don’t keep it in the fridge, but store in a cool place for a couple of days so that it ripens and is perfect to consume!

Brie made from cow’s milk is not particularly great for your health, but who could resist a piece of it occasionally? It’s one of those foods that, to coin the phrase used to advertise cream cakes in the UK, are “naughty but nice.”