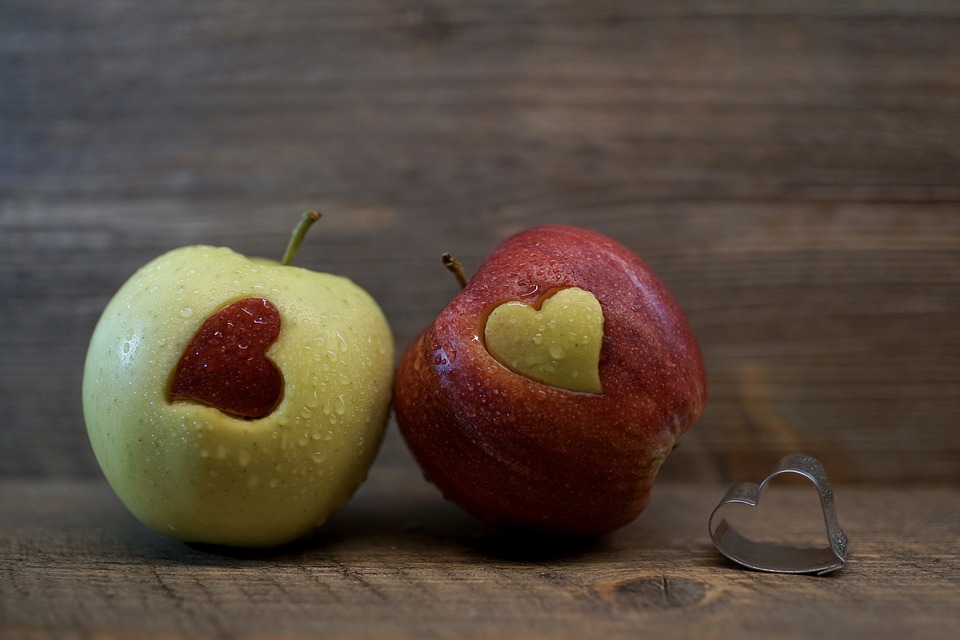 You know that quilting makes you feel good, but now there’s scientific evidence to back up what you’ve always suspected-not only does quilting make you happy, it’s actually good for your health. Researchers at the University of Glasgow published their findings in the peer-reviewed Journal of Public Health after conducting qualitative research using a local quilting group as their source. The end result? “Quilting seemed to possess some distinct properties for enhancing well-being that would not be replicable through outdoor/physical activity.” In other words, that’s dry research speak for saying quilting gives you a workout you’re not going to find in your local step class.

The biggest perk? When you’re happy and doing something you love, your brain gets saturated with dopamine and serotonin, otherwise known as happy chemicals-especially when you’re doing “meaningful work” using your hands. According to Kelly Lambert, PhD and a member of the neuroscience department at Randolph-Macon College, quilting complements these conditions perfectly.

Get Healthy and a Stunning Quilt

Next on the health benefits list is a decrease in stress levels. Dr. Lambert says quilters “feel a sense of accomplishment that increases your ‘reward chemicals’ and decreases the chemicals related to stress or anxiety.” Of course, lower stress levels are linked to a variety of good things from a lower risk of heart attack and stroke to lower body fat. In a time when stress levels are breaking through the roof for most people, who wouldn’t benefit from a little cultivation of mindfulness?

If you’re more into quantitative proof, a clinical psychologist published research in the Journal of the American Medical Association showing evidence that quilting leads to decreased blood pressure, heart rate and respiration. Finally, according to Harvard neurologist Marie Pasinski, MD, quilting is a soother for the brain. The Glasgow research echoes these sentiments, with the participants saying that quilting was a (relatively) easy way to embrace creativity, and the use of different colors and textures gave them a “sense of wellbeing.”

Straight from the Source

The Glasgow participants specifically cited, time and again, bright colors and how they elevated their moods-particularly during those dreary British winters. Most of the group also said there was something captivating about quilting and that they got into a flow, much like a runner’s high. It’s relaxing and at least for a little while, their anxieties were put on the back burner. However, quilting also requires problem solving skills, like when new patterns and shapes are required. From newbies to quilt masters, everyone said that at some point they always find a new challenge.

Finally, getting that tangible end result is a built-in reward that offers plenty of satisfaction and the feeling of achievement. During the social aspect of quilting as a group, the women said they felt inspired and all those compliments don’t hurt when it comes to getting a self-esteem boost. Quilting is “uniquely good for you” concluded researchers-a sentiment that’s obvious for quilters, but it’s quite the rush to get a nod from the world of academe (kind of like nailing that tumbling blocks pattern on your first try).