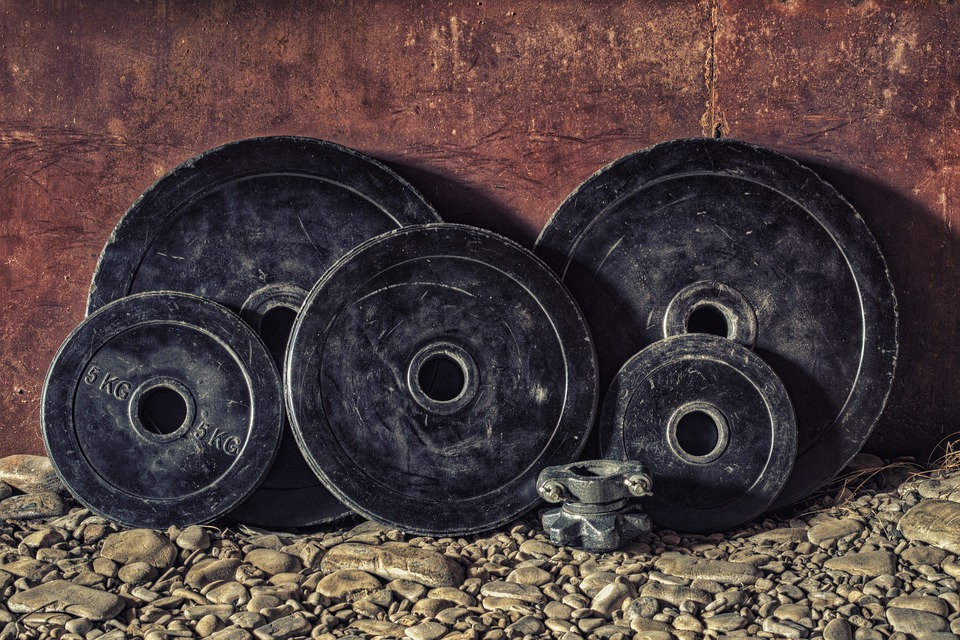 It is estimated that 650 potholes open up every minute in North American streets and highways, or 341,640,000 per year. To faithfully repair these would require $51,264,000,000. This kind of money is just not available in today’s economy. Even in the best of times, money like this, would not be readily accessible. It is sad to say, but many towns, cities, counties and states are near bankruptcy and funds required to repair, rehabilitate or reconstruct our pavement infrastructure are diverted elsewhere. What effect does the lack of funding have on the motoring public? The state of disrepair of our pavements has a profound effect on every man, woman and child. Their mental, and physical well being is greatly impacted by potholes and can be devastating . Potholes that are not repaired can cause accidents involving death, injuries and economic hardship resulting in extensive litigation. Nowhere is this more evident than on the streets of the city of Mumbai (formally called Bombay) in India. A recent newspaper article shows just how devastating the effect of potholes can be on the health of pregnant women. The potholes in the streets of Mumbai have been blamed for an increase in the number of miscarriages by women who were badly injured after traveling over them.

Doctors stated that potholes were responsible for a 10 percent increase in the number of expectant mothers who had been forced into terminating their pregnancies over the last two years. ” Women who travel extensively on bad roads often come in bleeding and the pregnancy is lost ” said Dr. Narendra Malhotra, President of the federation of Obstetrics and Gynecological Society of India. His comments come following a survey of more than 200 pregnant women.

Municipal authorities in Mumbai said there were I,177 potholes across the city’s 1900 kilometers of roads. Of these 918 potholes had been filled and just 259 remained. But local resident said the repair was temporary and lasted barely more then a few days before the potholes reappeared. They have launched a a city wide campaign to force the municipality to repair them.

Three years ago , the High Court ordered the authorities to repair the city’s notorious roads within a month after a Doctor filed a public interest petition. Although the authorities complied, the relatively smooth road surfaces lasted barely a few weeks before they pitted with massive potholes yet again.