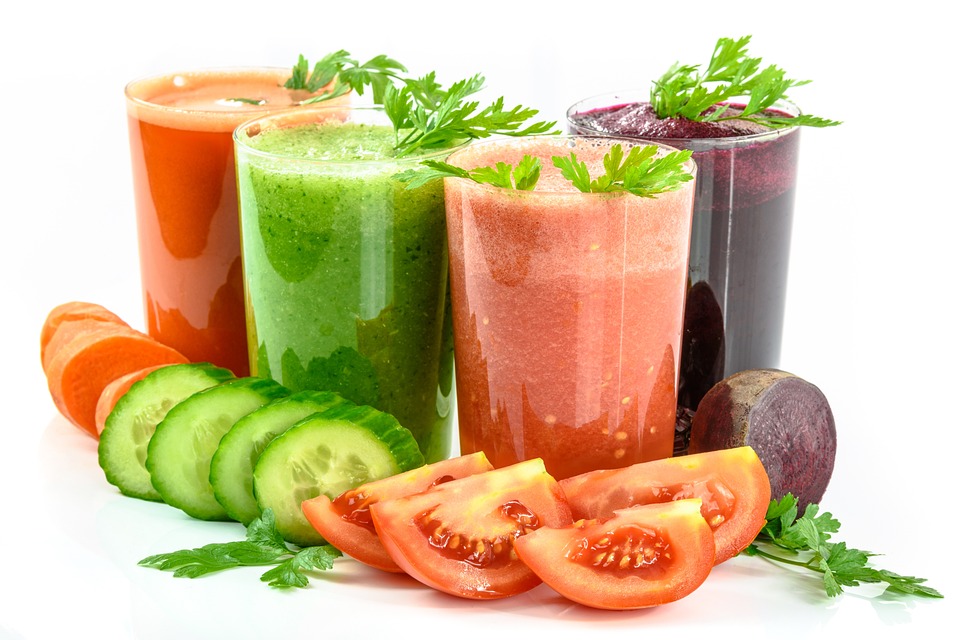 In many ancient systems of medicine (such as in China) treatment has been made with the view that mind, body and soul are linked together as a whole and should not be seen as isolated from each other.

You can’t treat one area; they are all linked together.

Prevention and treatment should be based upon the mind, body and soul and this view is now becoming acknowledged by millions of people worldwide.

If you accept this concept you will be healthier, avoid illness and be happier.

Overall health and fitness combines physical, emotional, mental and spiritual aspects of our being.

An overall approach to wellness

Mind-body and soul healing focuses on the interactions between the brain, mind, body and the ways in which emotional, mental, social, spiritual and behavioral factors affect us as a whole.

It encourages an approach that enhances each person’s self-knowledge and ability to perform self-care.

Mind-body and soul medicine typically focuses on intervention strategies that are thought to promote overall health.

These include such areas as:

Illness is viewed as an opportunity for personal growth, transformation and a move to a happier, healthier being.

Health care acts as an important part of this transformation.

The History Of Complementary Medicine

In 2002, relaxation techniques, imagery, biofeedback and hypnosis, were used by more than 34% percent of the adult population of the USA.

The concept that the mind is important in the treatment of illness is integral to the healing approaches of traditional Chinese and Ayurvedic treatments dating back thousands of years.

In Greece as long ago as 400 BC Hippocrates recognized both the moral and spiritual aspects of healing.

This is probably one of the first statements on what we regard today as alternative medicine.

By the 16th century a different direction was being taken that stressed the complete opposite, the separation of mind body and soul, in the treatment of illness.

During the periods of Renaissance and Enlightenment, advances in science saw an emphasis on science being the answer to everything.

Technological advances in medicine including, the discovery of bacteria and antibiotics changed the notion of belief being able to influence health.

In the 1920s, Walter Cannon’s work revealed the relationship between stress and neuroendocrine responses in animals and alternative healing came back into the public eye.

During World War II alternative medicine got another boost in popularity.

During the battle on the beaches of Anzio, morphine for wounded soldiers was in short supply which led to an interesting substitute being used.

Henry Beecher, M.D., discovered that much of the pain could simply be alleviated by saline injections.

He used the term placebo effect.

His subsequent research showed that up to 35% of a therapeutic response to all medical treatment could be the result of belief.

The will to live is often quoted and this comes from the mind not just the body.

Our mind has a huge influence on our bodies and this view has gained increasingly in popularity in recent years.

The Rise In Complimentary Medicine

Since the 1960s, and the rise of the hippy generation and all things alternative, mind-body interactions and there impact on overall health came back into fashion.

Today, more people than ever are accepting alternative medicine and there is a rejection that science cures all.

People are now seeing and accepting what our ancestor’s cultures saw:

That mind, body and soul are one.

How often have you heard of someone having the sheer will to live, when they should have died?

The reason lies in the fact that they focused on the mind as much as on the body to survive.

If you want to fight off illness, be healthier, think of your body, mind and soul working as a whole and you will accept what the Chinese have known for thousands of years.