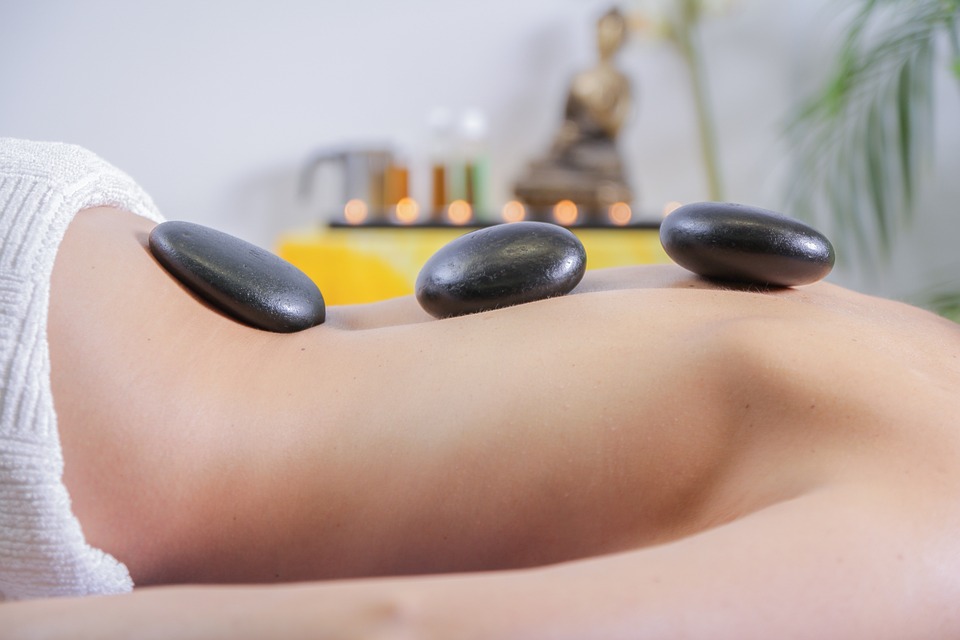 Cinnamon is one of the world’s oldest known spices. The tree is native to Sri Lanka where it was found thousands of years ago. It is the best spice available in terms of its nutrition and health. It contains unique healthy and healing property comes from the active components in the essential oils found in its bark. Cinnamon has extremely high anti-oxidant activity due to which it has numerous health benefits. Aside from being used as a medicine by other cultures since ancient times, the health benefits may also come from eating it which can be listed as follows:

Studies have shown that just 1/2 teaspoon of cinnamon included in a daily diet can lower cholesterol.

Several studies have shown improved insulin sensitivity and blood glucose control by taking as little as ½ teaspoon of cinnamon per day. Improving insulin resistance can help in weight control as well as decreasing the risk for heart disease.

Cinnamon strengthens the cardiovascular system thereby shielding the body from heart related disorders. It is believed that the calcium and fiber present in cinnamon provides protection against heart diseases.

Including a little cinnamon in the food helps those suffering from coronary artery disease and high blood pressure.

A study released by researchers at the U.S. Department of Agriculture in Maryland showed that cinnamon reduced the proliferation of leukemia and lymphoma cancer cells.

Besides, the combination of calcium and fiber found in Cinnamon can help to remove bile, which prevents damage to colon cells, thus prevents colon cancer.

Cinnamon has traditionally been used to treat toothache and fight bad breath. Small pieces of cinnamon can be chewed, or gargled with cinnamon water which serves as a good mouth freshener.

Cinnamon is very useful home remedy for common or severe colds. A person suffering should take one tablespoon of honey with 1/4 teaspoon cinnamon powder daily for 3 days. This process will cure most chronic cough, cold and clear the sinuses.

Cinnamon boosts the activity of the brain and hence acts as a good brain tonic. It helps in removing nervous tension and memory loss.

Cinnamon has also been found useful for women’s health as it helps in providing relief from menstrual cramping and other feminine discomforts.

It is also believed that cinnamon aids in the secretion of breast milk.

Cinnamon spice contains anti-inflammatory compounds which can be useful in reducing pain and inflammation associated with arthritis.

A study conducted at Copenhagen University, where patients were given half a teaspoon of cinnamon powder combined with one tablespoon of honey every morning had significant relief in arthritis pain after one week and could walk without pain within one month

Cinnamon should be added to most recipes. Apart from adding flavor to the food, it also aids in digestion. Cinnamon is very effective for indigestion, nausea, vomiting, upset stomach, diarrhea and flatulence. It is very helpful in removing gas from the stomach and intestines. It also removes acidity, diarrhea and morning sickness. It is often referred to as a digestive tonic.

People who eat cinnamon on a regular basis report a lower incidence of urinary tract infections. Cinnamon is diuretic in nature and helps in secretion and discharge of urine.

A compound found in Cinnamon called as cinnamaldehyde has been well-researched for its effects on blood platelets. [Platelets are constituents of blood that are meant to clump together under emergency circumstances (like physical injury) as a way to stop bleeding, but under normal circumstances, they can make the blood flow inadequate if they clump together too much]. The cinnamaldehyde in cinnamon helps prevent unwanted clumping of blood platelets.

When added to food, it prevents bacterial growth and food spoilage, making it a natural food preservative.

Headache due to the exposure to cold wind is readily cured by applying a thin paste of powdered cinnamon mixed in water on the temples & forehead.

Cinnamon helps in removing blood impurities. Therefore it is often recommended for pimples.

Also external application of paste of cinnamon powder with a few drops of fresh lemon juice over pimples & black heads would give beneficial result.

19. Thinning of the blood and improves blood circulation:

Considerable anecdotal evidence exists to suggest that cinnamon may have the ability to tone and constrict tissues in the body.

Those who eat cinnamon on a regular basis often report that their muscle and joint pain, as well as stiffness, is reduced or even eliminated.

Honey and cinnamon paste is good for boosting the immune system, removing regular fatigue and increasing the longevity of an individual. It is also known to have anti-aging properties.

Paste of honey and cinnamon is often used to treat insect bites.

24. It is a great source of manganese, fiber, iron, and calcium.

Indeed, cinnamon has several health benefits as highlighted above that can be used to improve one’s health and boost one’s immune system. This is a great reason to keep some cinnamon around. Sprinkle it in your tea or coffee, over oatmeal or a sweet potato and, this will do wonders to your health.

[However, there’s a word of warning to be taken that over dosage of cinnamon may be unwise. Also it is not recommended for pregnant women.

Also, people who have been prescribed medication to manage their blood sugar should not reduce or discontinue their dose and take cinnamon instead, especially without consulting your doctor.]